GoPro Hero 5 Black vs SJ6 Legend… The GoPro brand is arguably the most popular action camera on the market today, probably the hottest as well. It has cemented its name as THE camera to have, a must-have especially for travelers and people in love with adventure. Over the years, the name “GoPro” has become a generic term for mini action cameras. Since 2002, the company has produced several Hero cameras as well as drones under the Karma product line.

SJCAM is a cheaper alternative, a brand that prides itself as a “budget action camera.” Just like GoPro, the company has a lineup of products that includes 4k action cameras, 360 cameras, and even dashcams.

In this consumer report, we give you the differences and similarities of two popular products manufactured by GoPro and SJCAM; namely Hero 5 Black and SJ6 Legend. What do consumers say about these products? Find out more in this GoPro Hero 5 Black vs SJ6 Legend report. 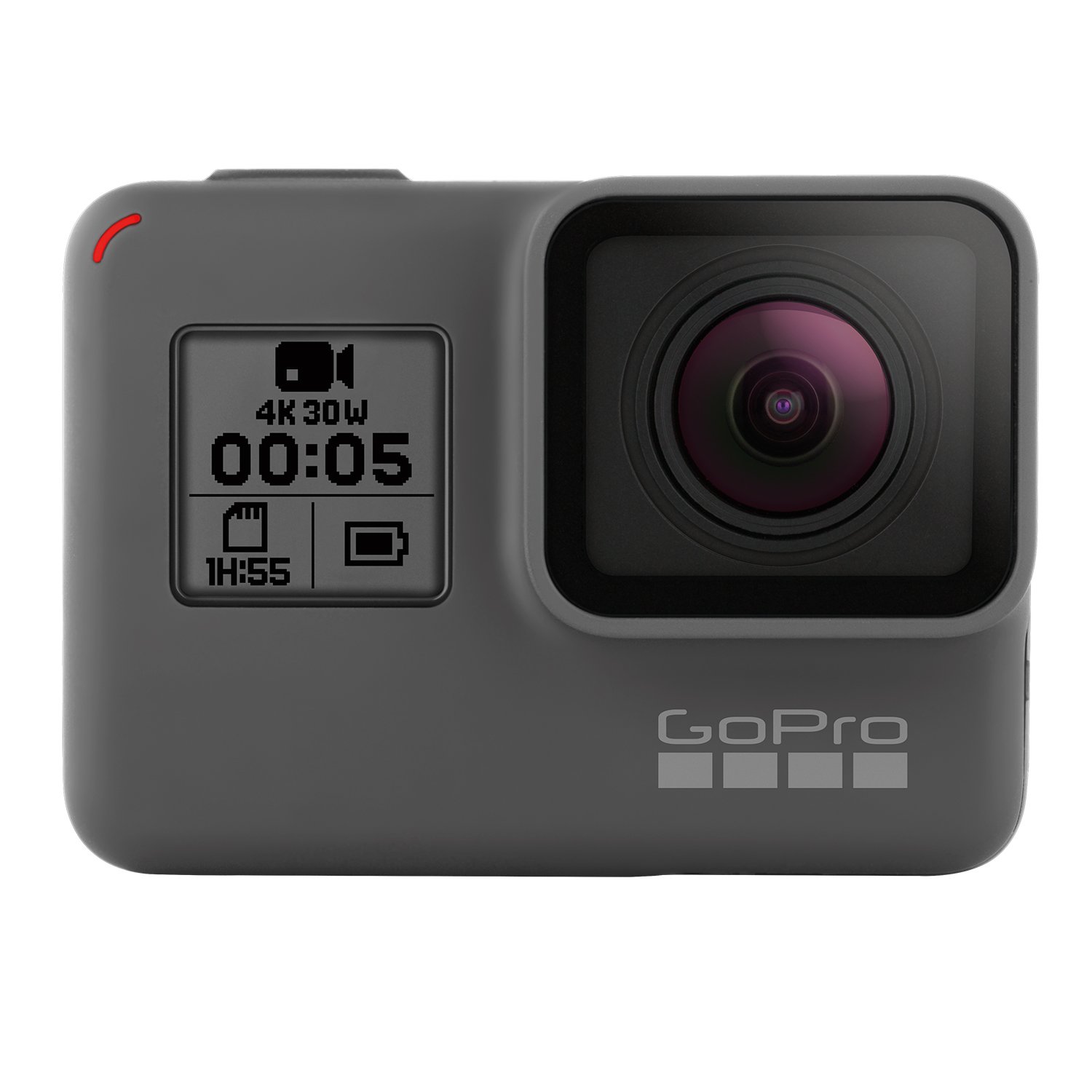 First, we start with a comparison of the Hero 5 Black and SJ6 Legend’s basic features and technical specs.

There is a noticeable difference in color. The SJ6 Legend has a matte black finish, but the Hero 5 Black has a slightly matte greyish appearance.

When you put on a waterproof case for the SJ6 Legend, it becomes a lot bulkier.

The SJ6 Legend is slightly lighter than the GoPro Hero 5 Black. That’s because the latter has the waterproofing case attached to it, and it comes with a slightly bigger battery.

The SJ6 Legend comes with a mini USB port, and the GoPro Hero 5 Black comes with the type-C usb port. 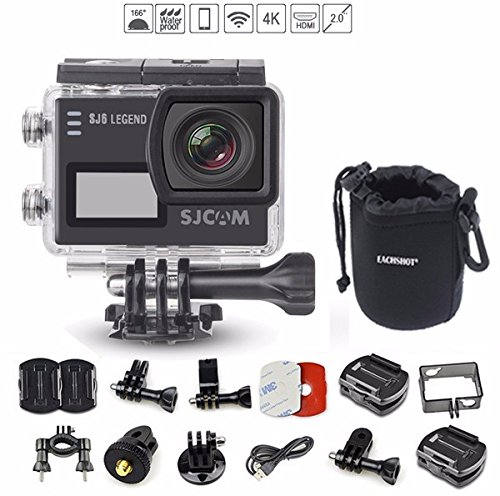 What are some important features that the GoPro Hero 5 Black has that the SJ6 Legend doesn’t? Read on to find out.

4K is the hottest thing right now when it comes to video resolution and image clarity, so it’s no surprise that everyone wants it in their camera. Can the SJ6 Legend and Hero 5 Black action cameras record videos at 4K? The answer is “yes” and “no.”

What does it mean?

GoPro’s Hero 5 Black is graded waterproof up to 33 feet or 10 meters. That means that if you’re not diving deeper than 33 feet, you don’t need a waterproof housing.

In comparison, the SJ6 Legend isn’t waterproof by itself. When approaching a body of water, you might want to cover it up with a waterproof casing.

As previously mentioned, the casing adds to the size and weight of this budget action camera. It can be disadvantage, so you might want to consider this.

Wind noise in your videos are terrible, so if you don’t want your viewers to get turned off by it and eventually stop watching your videos, you should know a way to reduce or remove it.

At post-production, you can rely on your editing software, but while this can be a good solution, it’s always better to attack the issue at the get-go.

Some action cams have a Wind Noise Reduction feature while others don’t. Between the Hero 5 Black and the SJ6 Legend, only the former is equipped with this feature.

Because the SJ6 Legend has a mini USB port, it’s easier to attach an external mic to this budget action camera. The Hero 5 Black has a USB-C port, so you’ll need the “brick” adapter, which means additional cost. Plus, some people say it’s massive.

Both device have a gyro stabilization feature, which means that if you rotate them (or change the orientation of the camera), the image automatically changes its orientation.

With the Hero 5 Black, both the image and menu experience a change in orientations when the camera rotated. With the SJ6 Legend, the menu stays in place.

You don’t have to memorize or write down unfamiliar names of places when you shoot your videos. With a GPS-enabled camera, it does the work for you by capturing the location where your shots took place.

Do these action cameras have this feature? Only the Hero 5 Black does.

Both cameras have this feature, but based on comparison tests by several Youtubers, there are conflicting feedback as to which one wins as far as quality is concerned.

For instance, in the video below, wherein the uploader tested both cameras while riding a motorcyle, it shows that the SJ6 Legend has noticeable “warping” or movements that you can’t see when you use the Hero 5 Black. You can start watching at 07:15.

This observation is not consistent with a video uploaded by another person. Below, you can clearly see that the SJ6 Legend trumps the Hero 5 Black when it comes to video stabilization.

Note that the person was walking – not riding a motorcycle – when he compared both cameras. This means that it’s possible that both cameras perform differently in different circumstances.

To end this GoPro Hero 5 Black vs SJ6 Legend report, here’s our recommendation.

If budget isn’t a problem, go purchase the GoPro Hero 5 Black over the competition. However, even though the SJ6 Legend doesn’t compare with the Hero 5 Black, it is a fantastic budget action camera. Meaning, if you can’t afford GoPro’s hefty price tag, get yourself the SJ6 Legend.

But here’s something to think about. At the end of the day, it’s about your story. Your camera is sure a helpful tool that captures footages, but it’s not really a measure of how good a storyteller you are.

GoPro Hero 5 Black vs SJ6 Legend: Where to Buy These Action Cameras