Why get a bottle warmer?

The biggest advantage and most important benefit is that this warming device heats up food and bottles evenly and gently, which is unlike other heating appliances such as the microwave that tends to cause hotspots. That said, the internal temperature should be safe for your baby.

One is from Philips Avent, and the other is from Tommee Tippee. Which of these brands should you have? To help you with the answer, it’s best to know their main differences first, which is what we’ll give you in this Philips Avent vs Tommee Tippee bottle warmer comparison report.

Why don’t we start with this comparison chart, a straightforward guide that’s super easy to use. Start scrolling down to find their differences.

As you can see in the chart presented above, there are several differences that are worth considering. Here are the main ones.

Both of these baby appliances are multi-functional. Meaning, they can be used as a bottle warmer, but you can also use them to warm baby foods, baby jars, and you can even use them to defrost frozen food.

But as you can see, their designs are quite different. The Philips Avent bottle warmer has a cyclinder or tube-like style with a flat mouth or opening. On the other hand, the Tommee Tippee has a convex opening.

When it comes to controls, they’re both equipped with a mechanical knob that allows you to choose and adjust the temperature setting of your preference. 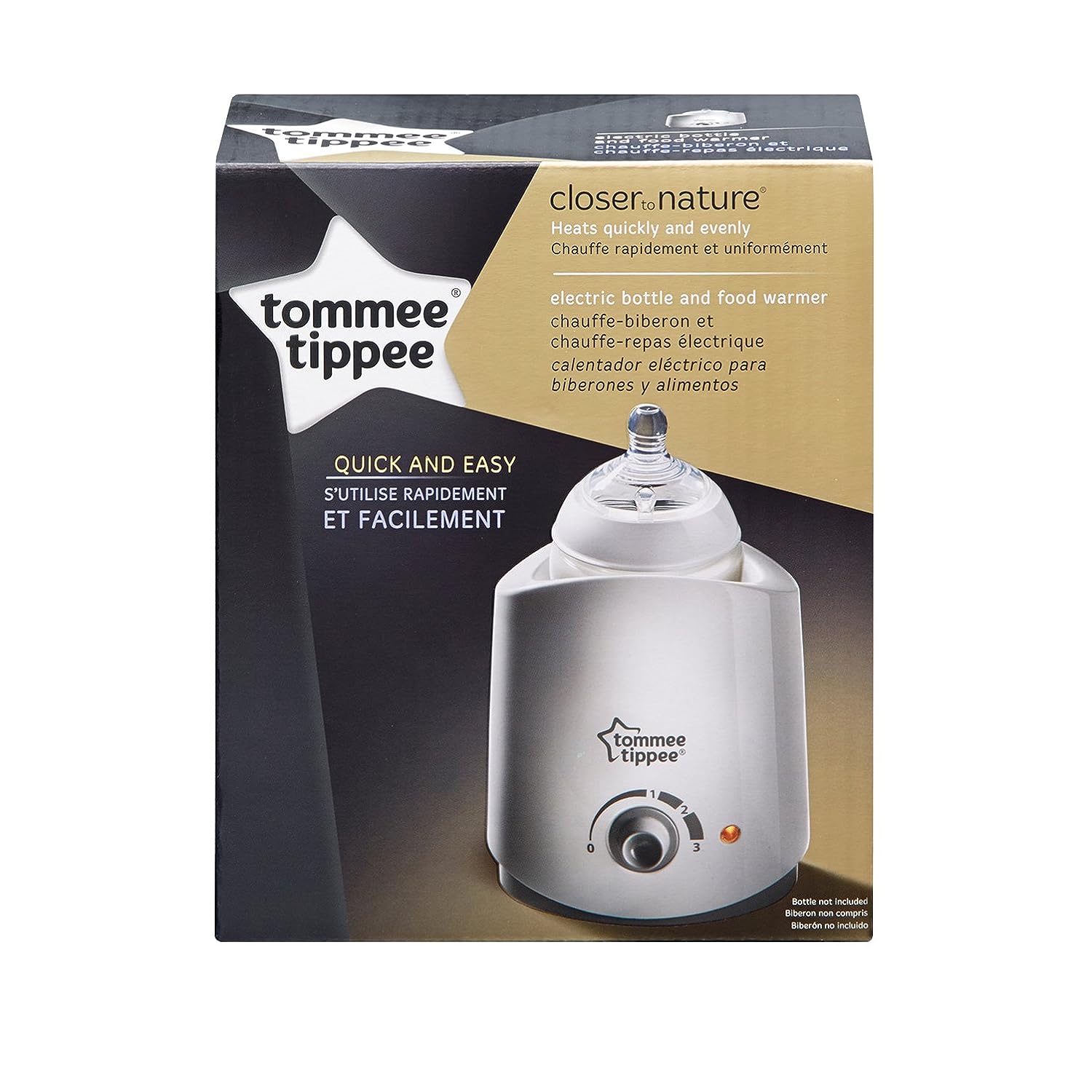 These bottle warmers come with a time-temperature chart that serves as your reference. Depending on the amount of baby food you intend to warm, the chart gives you a specific time to strictly follow given the setting of your choice.

For instance, if you’re defrosting frozen milk using the Avent bottle warmer, it an take up to 2.5 hours to change a 210-ml frozen milk into a liquid state.

The good news is that when you’re warming milk at room temperature, it’s going to take you only several minutes. For a 5-ounce milk at about 70-degrees Fahrenheit, the Philips Avent can warm it in just 3 minutes. Given the same amount of milk and temperature condition, the Tommee Tippee can warm it in 4 minutes.

No, both the Philips Avent and the Tommee Tippee bottle warmers do not have a timer and an auto shut-off feature, which is such a major disadvantage.

However, between these two brands, the Tommee Tippee bottle warmer has a temperature indicator that goes off to signal that the temperature of the water has been reached.

Which of these bottle warmers do we recommend? To end this Philips Avent vs Tommee Tippee bottle warmer comparison report, here’s what we have to say.

Both of these brands don’t have a timer and auto shut-off feature, which is a total disadvantage. But if we have to pick one, get the Philips Avent bottle warmer. Why? At least, it’s easier and more convenient to use because of its pre-programmed settings. 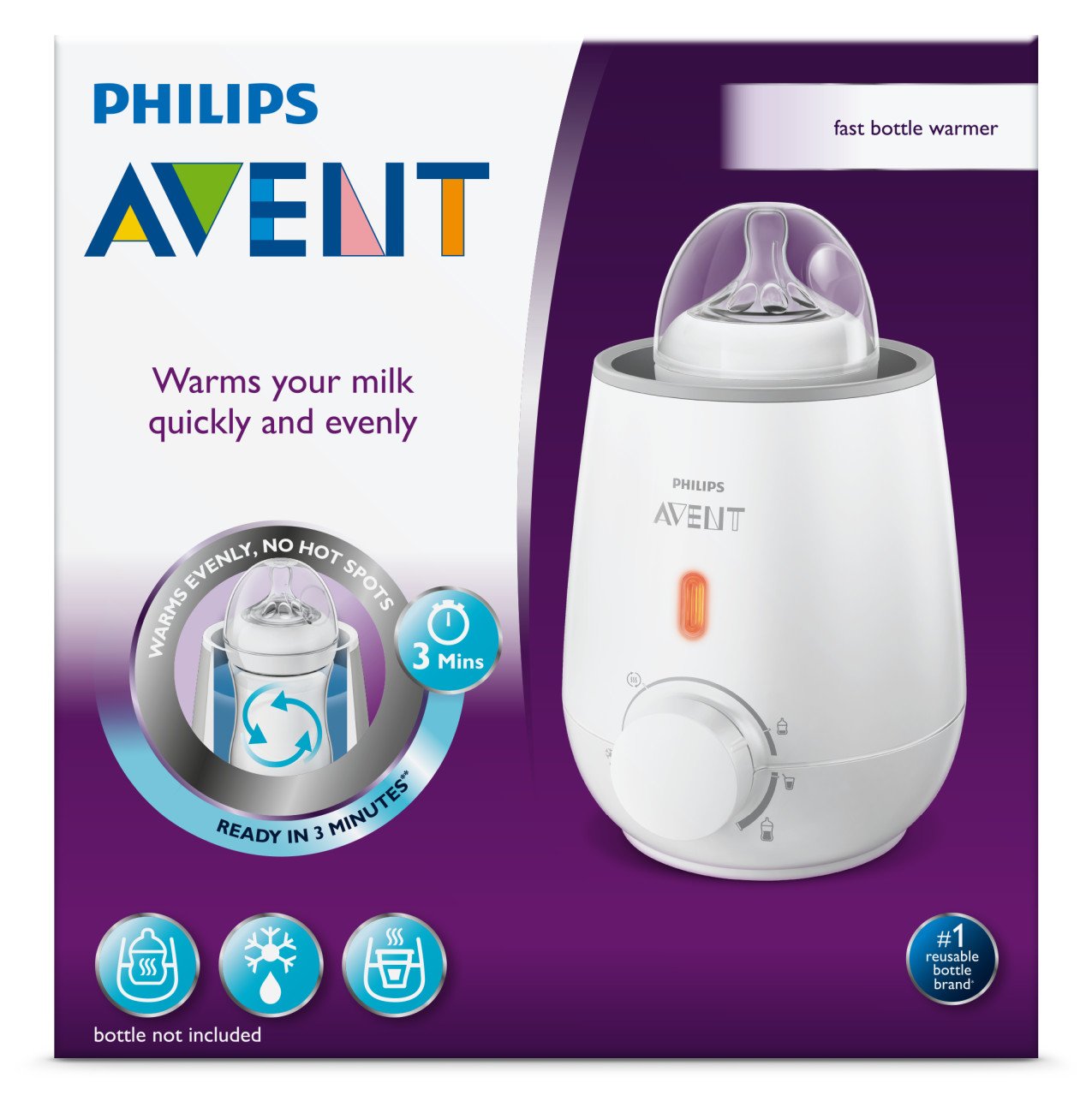 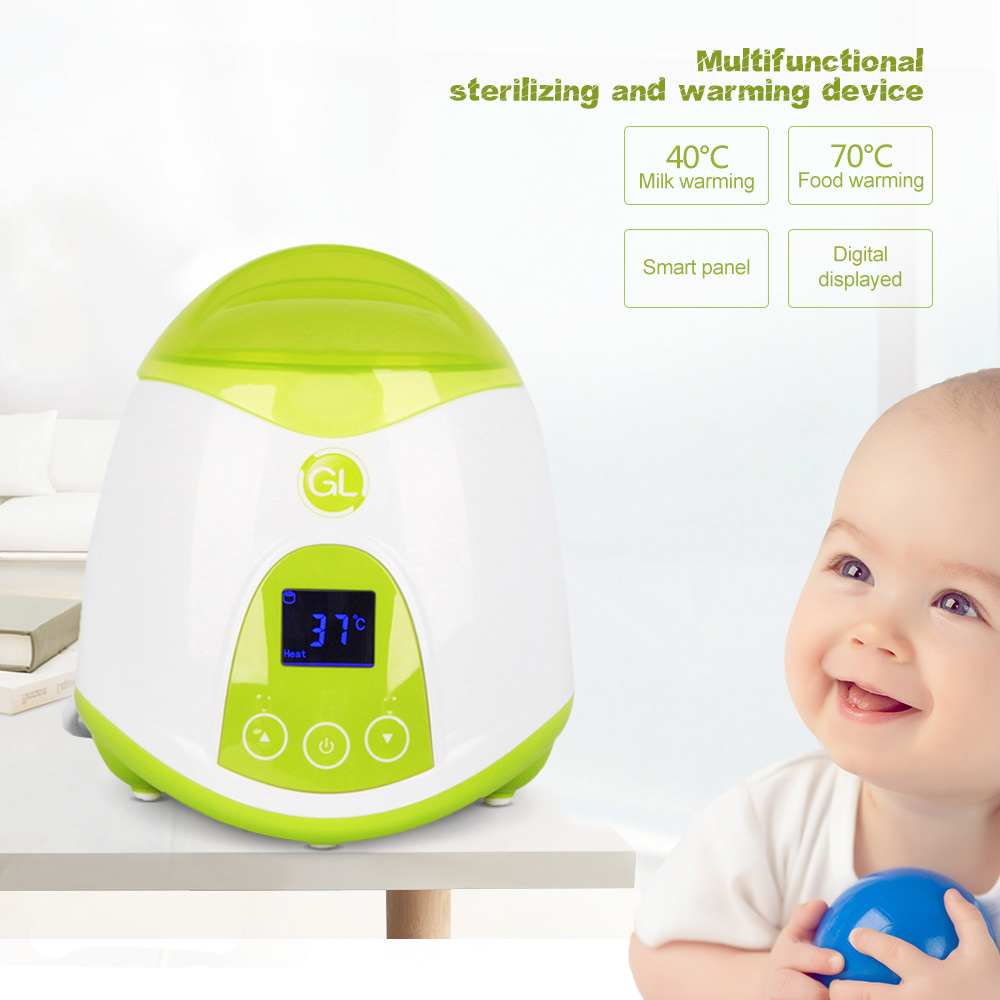 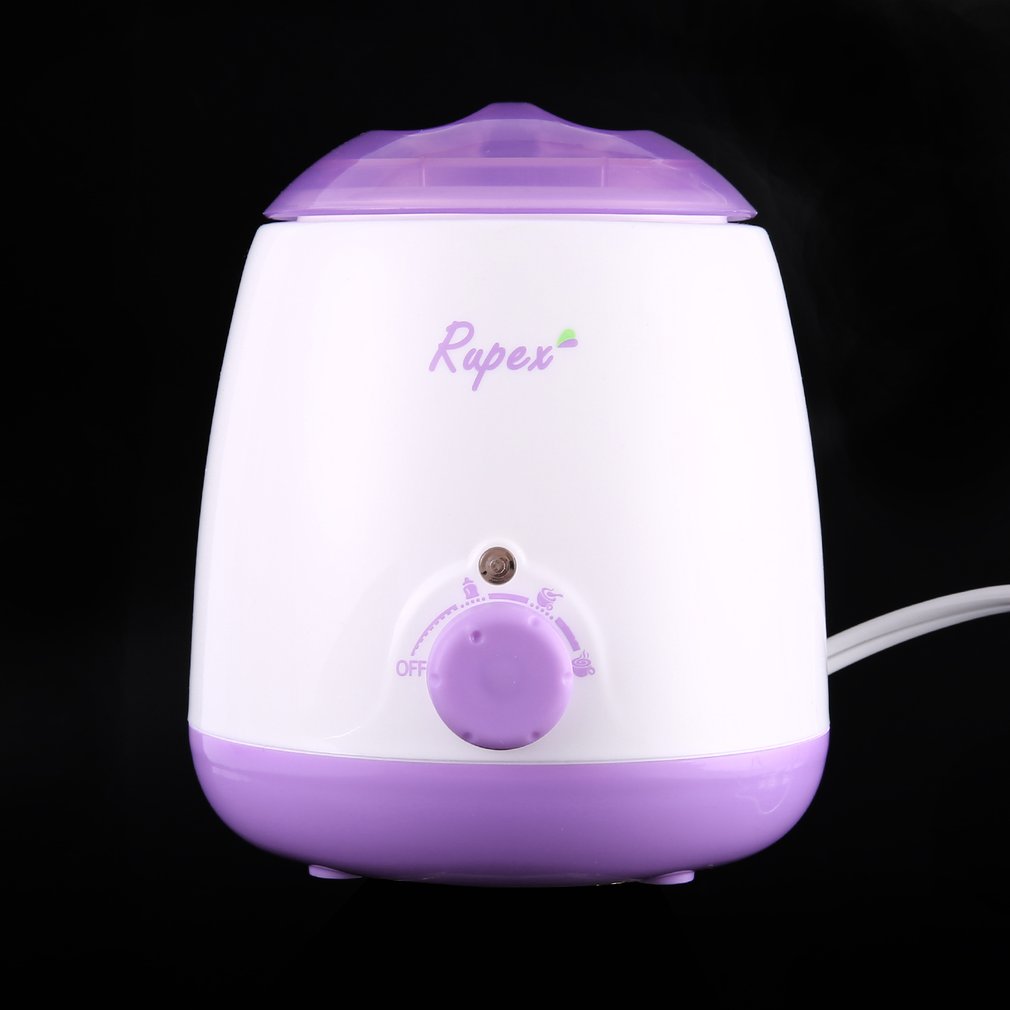 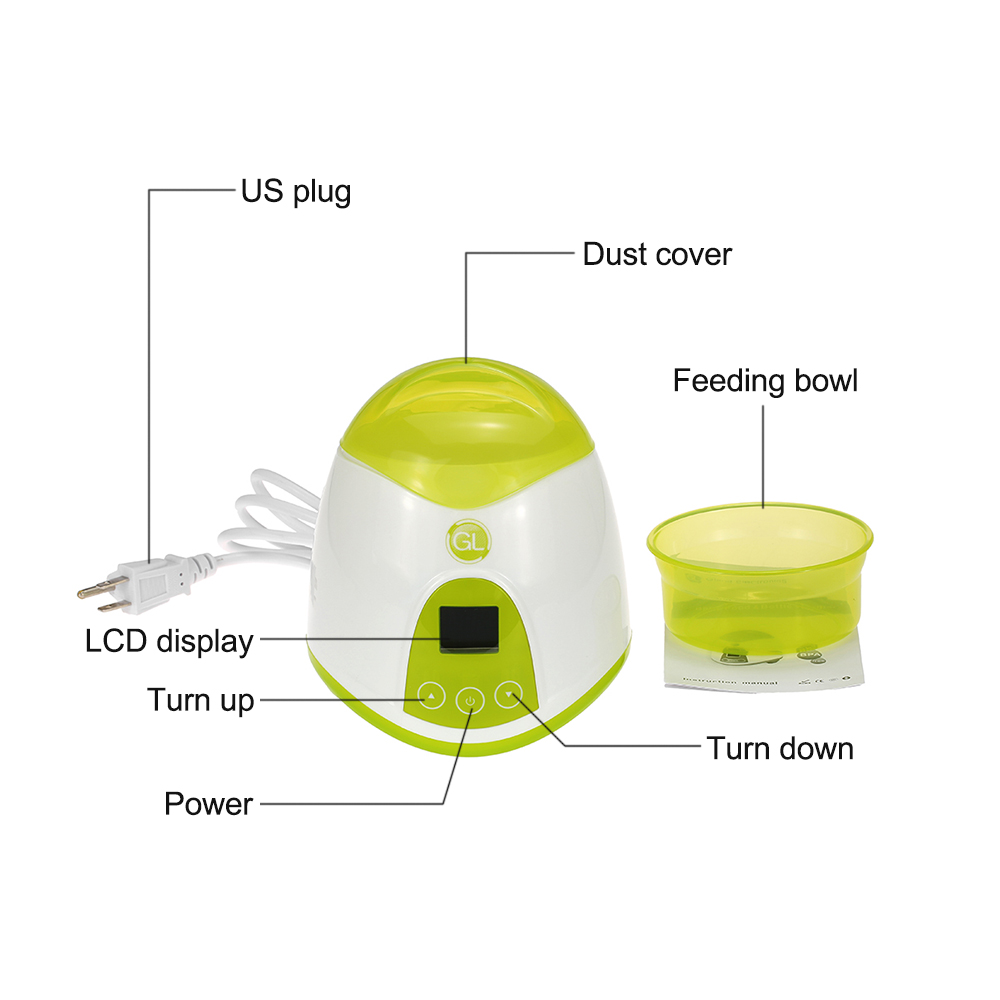