Black & Decker BV6600 vs Toro 51619… They’re both advertised as 3-in-1, high-performance garden machines, but which of these leaf blowers should you choose? To help you with an answer, first, know their key differences. Here’s a comparison report. 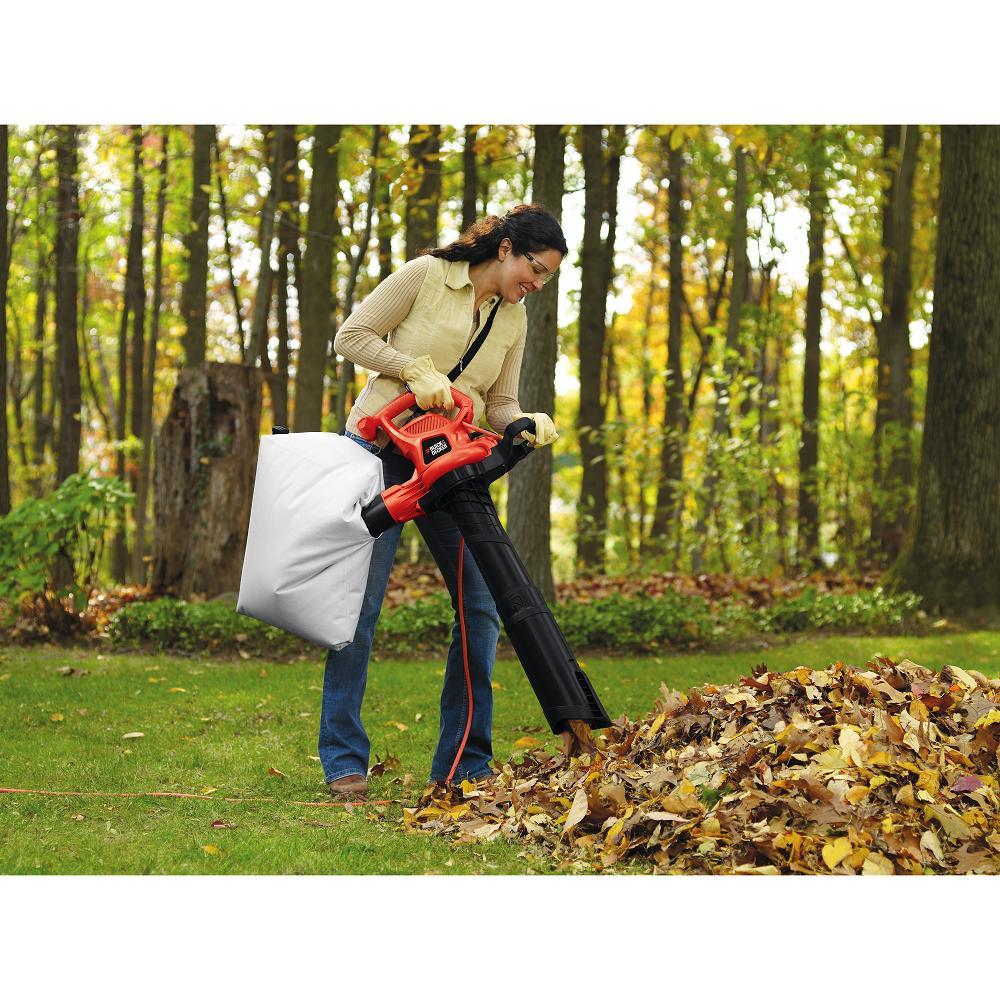 You’ve seen the chart above. Now, it’s time to discuss their differences. But before that, allow us to mention briefly their similarities.

First, they serve three functions: as a blower, as a vacuum, as a mulcher. They have a mechanical knob that allows you to adjust their speed. They’re also corded, so if you’re working outdoors, you may need an extension cord especially if the closest socket or electric outlet is too far away. Let’s not forget to say that they’re equipped with a 12-amp motor.

Now, let’s focus on their differences…

Which leaf blower is heavier?

That said, this difference in weight is not really significant.

Conversion to Other Uses 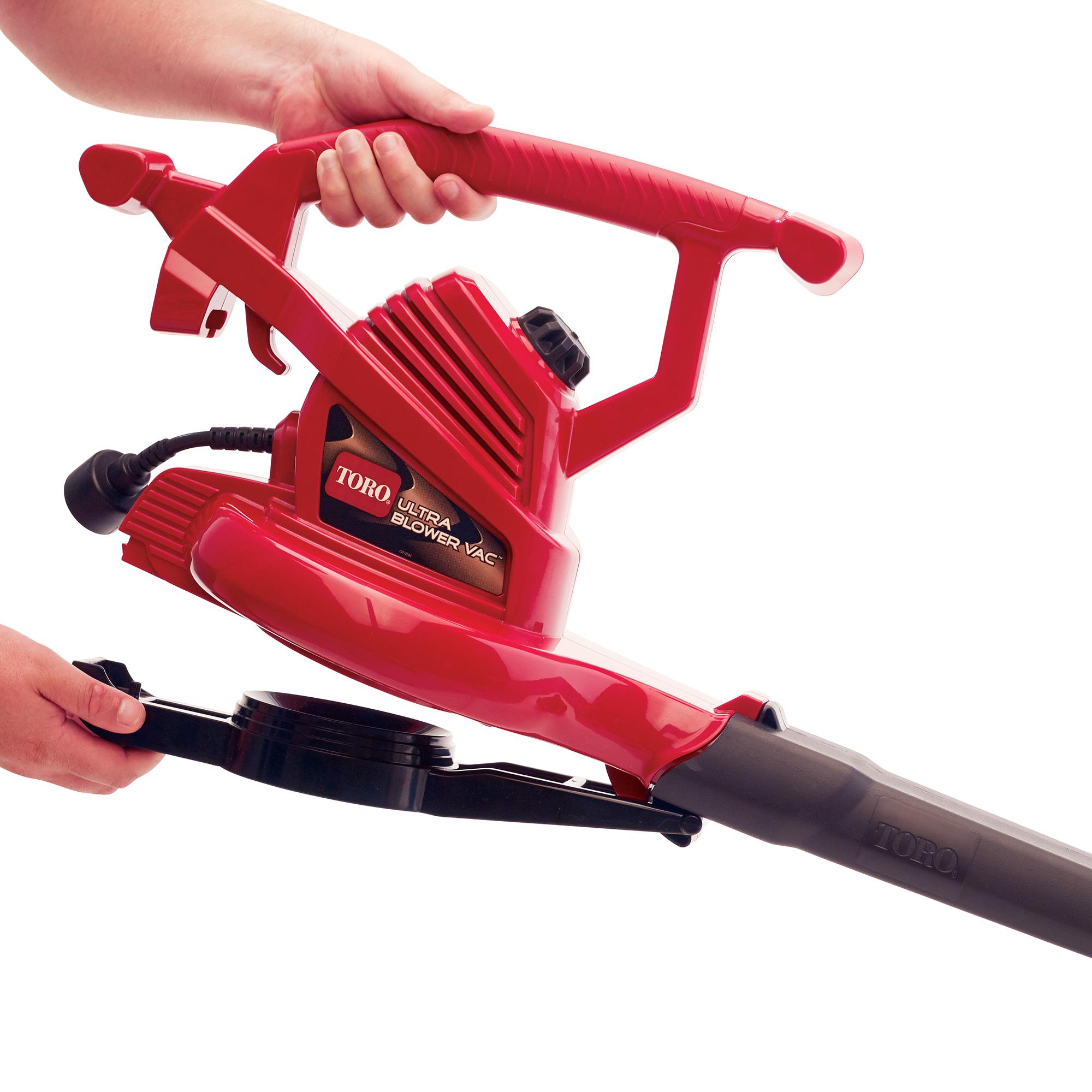 As previously mentioned, these garden tools are both multi-functional. If you’re not using them as a mulcher, you can transform them into a vacuum, or into a blower.

But their difference is the mechanism upon which they convert from one “use” to another.

With the Black & Decker BV6600, it comes with a depress button that you can press to release the attachment and change it with either the blow tube, vac tube, or shoulder collection bag.

With the Toro 51619, on the other hand, it comes with a quick-release latch.

The advantage of the Black + Decker BV6600 over the Toro 51619 is that it has extra attachments included in the package. Unlike with the Toro, you won’t have to make a separate purchase for a rake attachment.

On the other hand, the Toro 51619 has a cord storage hook that allows you to neatly store the cord when the unit is not in use.

Both fans are made of metal. Take a look at the images below to see their difference. 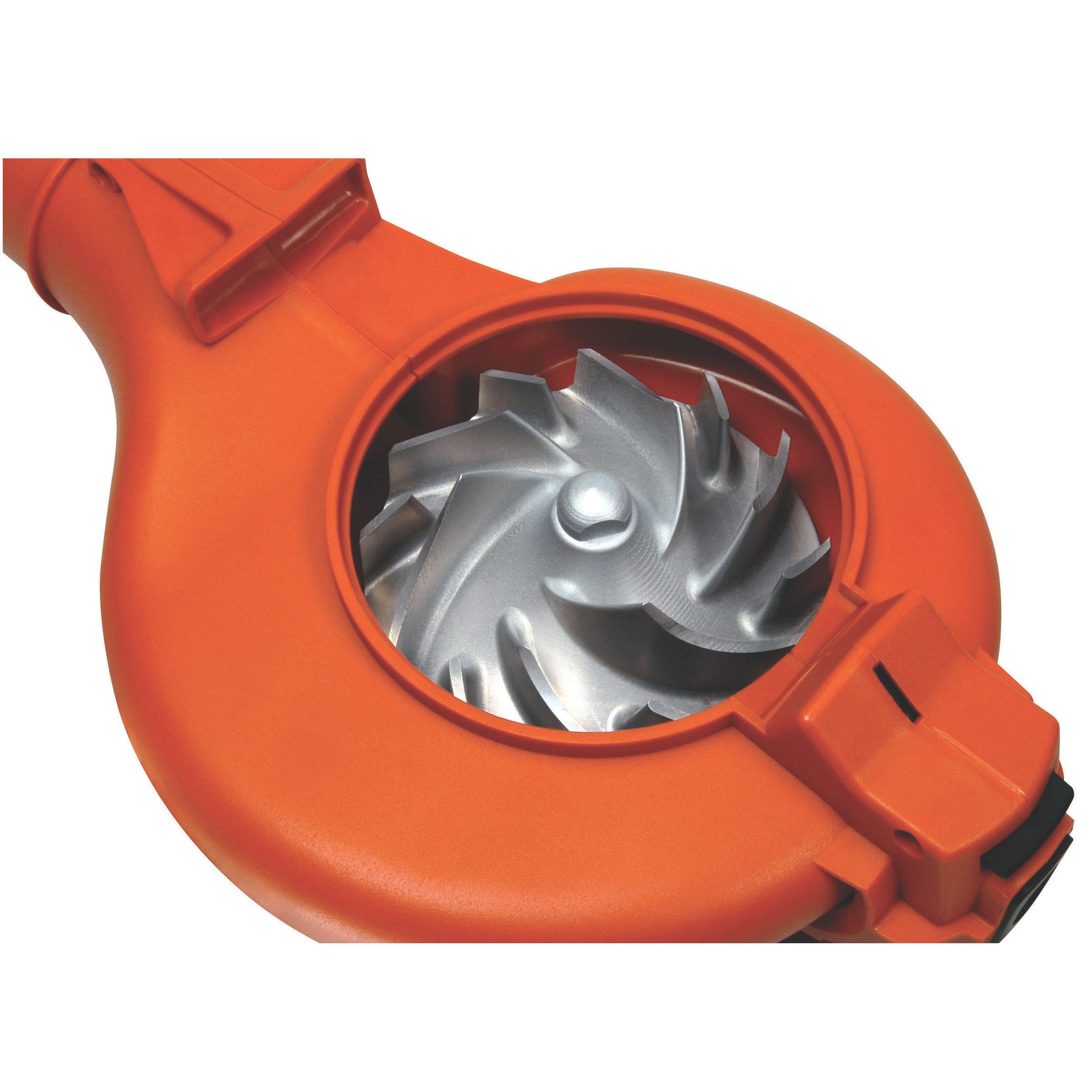 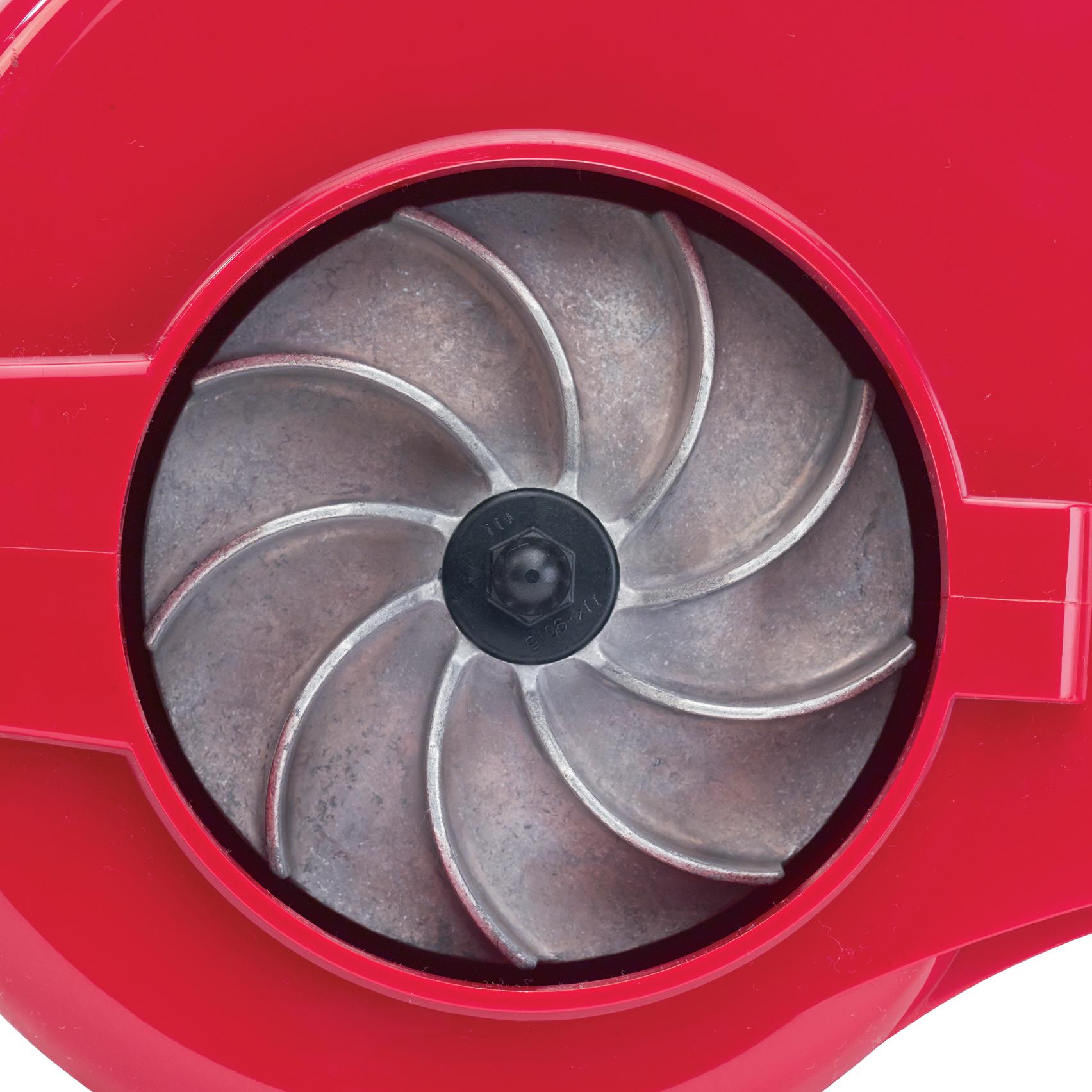 Which of these leaf blowers should you get? To end this Black & Decker BV6600 vs Toro 51619 report, here’s what we have to say.

Both of these tools are powerful and they come from truly reliable brands, but even though the Black and Decker BV6600 has more attachments, we’re choosing the Toro 51619 because it has received consistently better ratings and positive feedback among previous buyers compared with the BV6600. 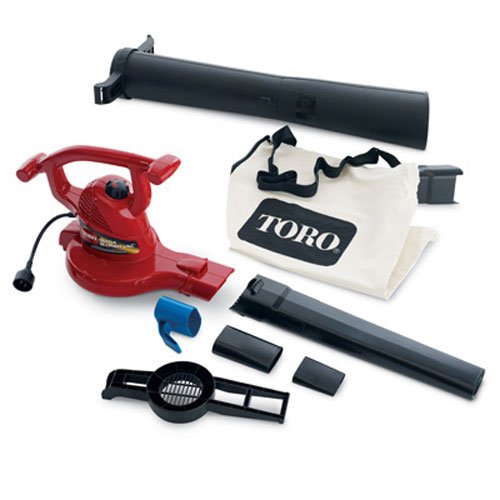 Alternatives to these Leaf Blowers

If you need more options, check out these Chinese brands. 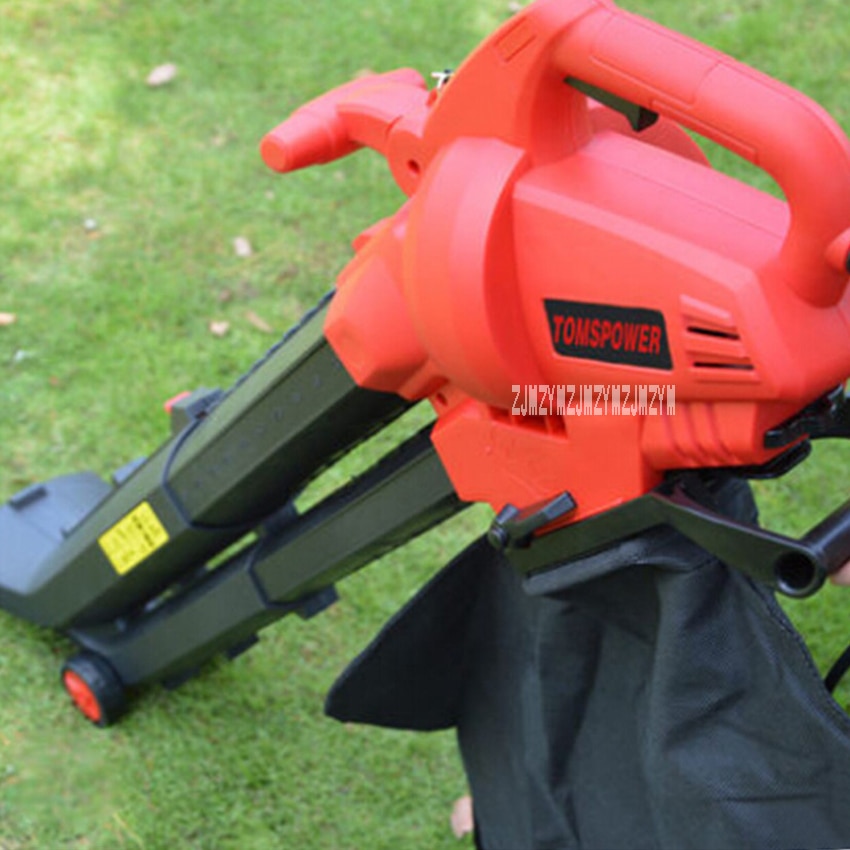 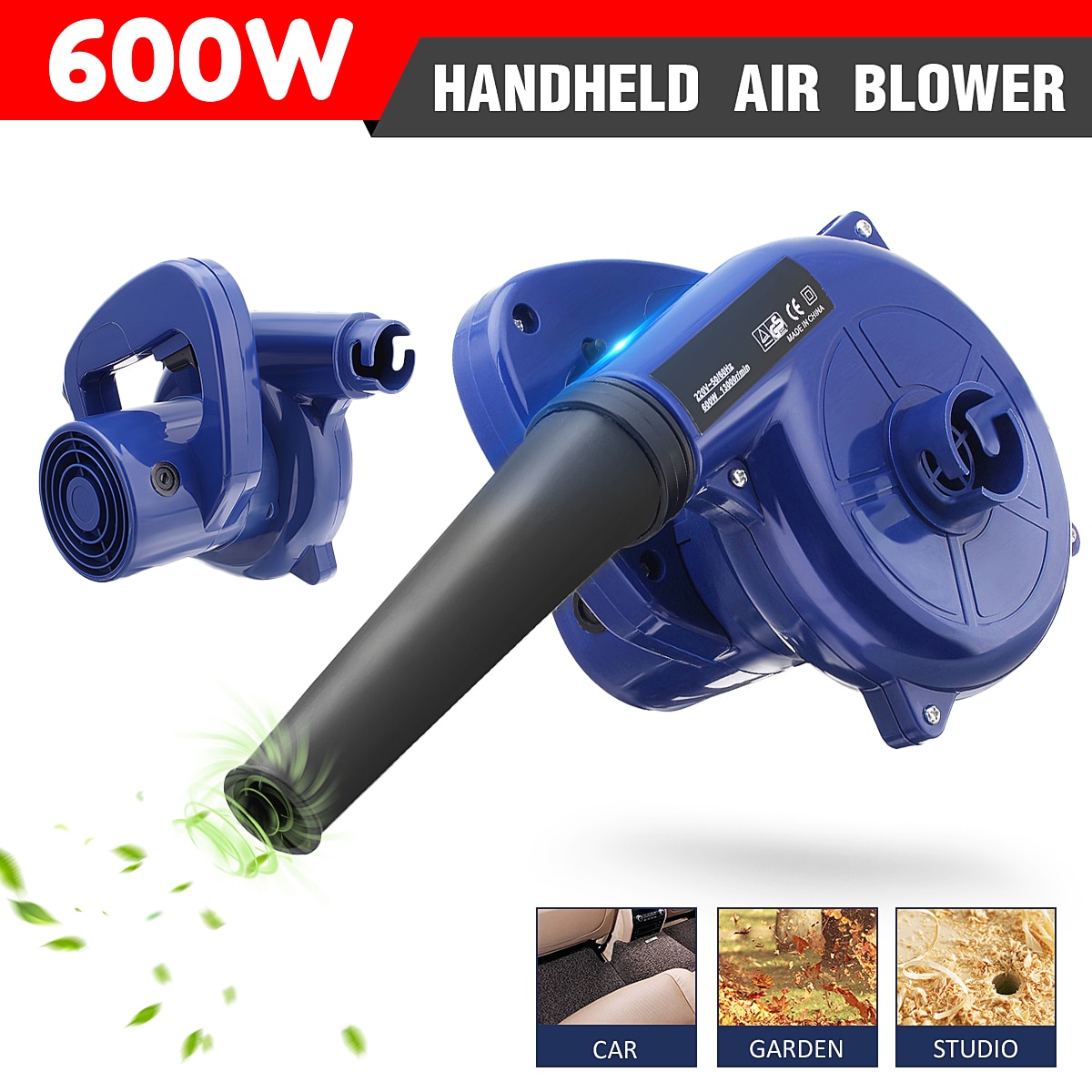 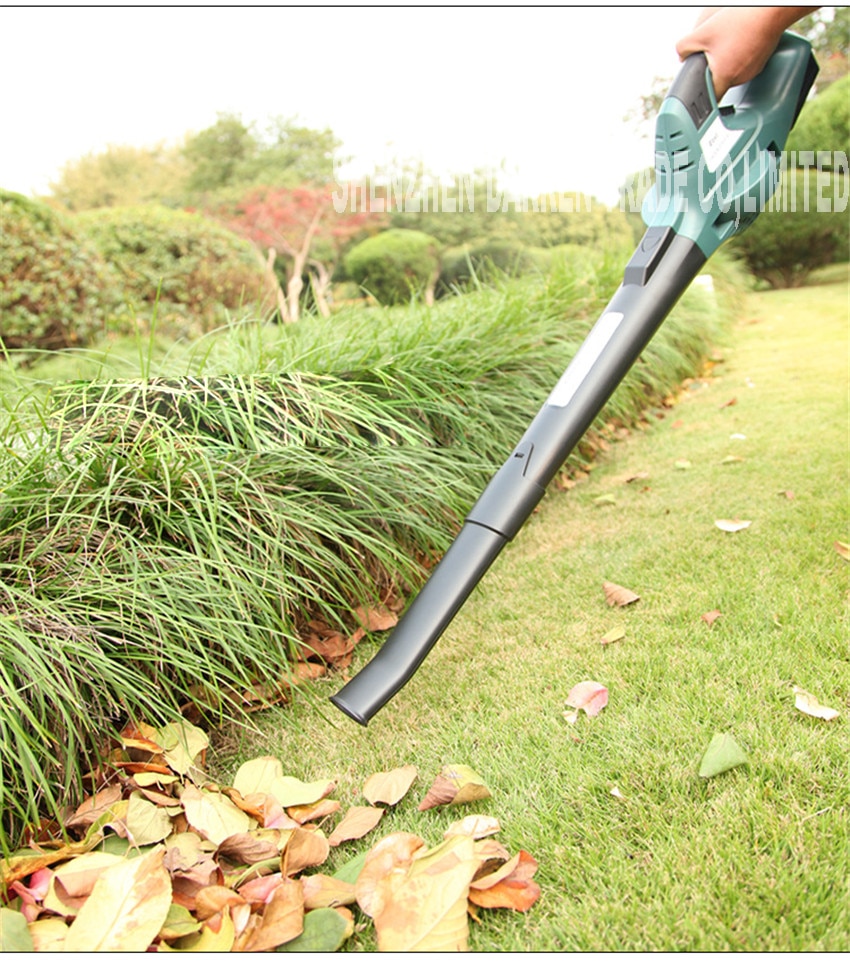